Free Fire is a mobile-based game where you play with a limited number of players around the world. Each game lasts about 10 minutes, during which people are stationed on the spawning island against 49 other players. The player chooses their dropping point at the start of the game and tries to find weapons and survive until they win.

Read More: Free ‘Remnant: From The Ashes’ in the Epic Store This Week 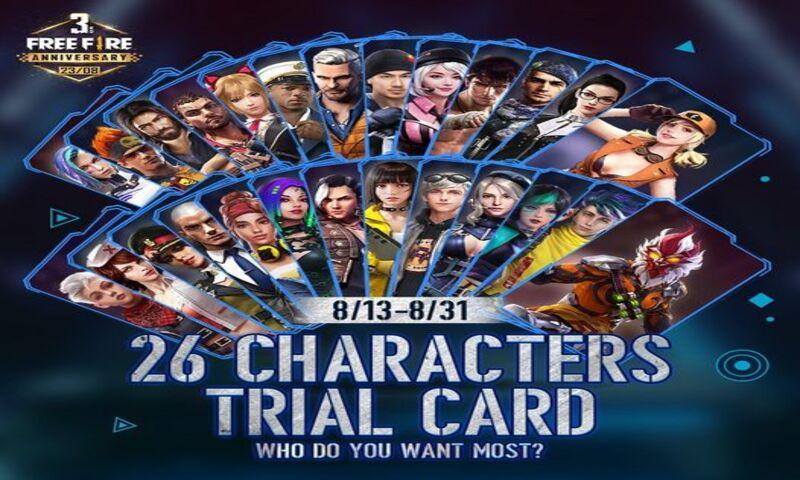 Apart from Free Fire's 3rd Anniversary, Garena Free Fire is also working hard to provide enormous benefits to F2P players around the world. To commemorate their 3rd Anniversary, they are planning many events throughout August 2020.

New updates include free characters, one diamond top up, new weapon skins, and a Bermuda remastered. All these new things can bring in a lot of new players. All characters have unique powers, but below are given some of the characters that they mastered.

Free Fire's 3rd Birthday Gift was a big surprise to many players around the world as Free Fire billed itself as a “one-time-only opportunity,” meaning the possibility of not coming back. There are many events where players can win lots of different things just by logging in each day.

Most of the games target P2P players because they are their source of income, but in the case of Free Fire, they offer an opportunity for F2P players to win one character out of 26 characters. Yes, you can have a character of your own choice, the character you wanted for so long can be yours.

Characters You Should Pick in Free Fire

Joseph is a player with his nutty movement attribute; he can gain movement and sprinting speed upon taking damage. Pair Joseph with Ford, Ford reduces damage taken outside the zone. 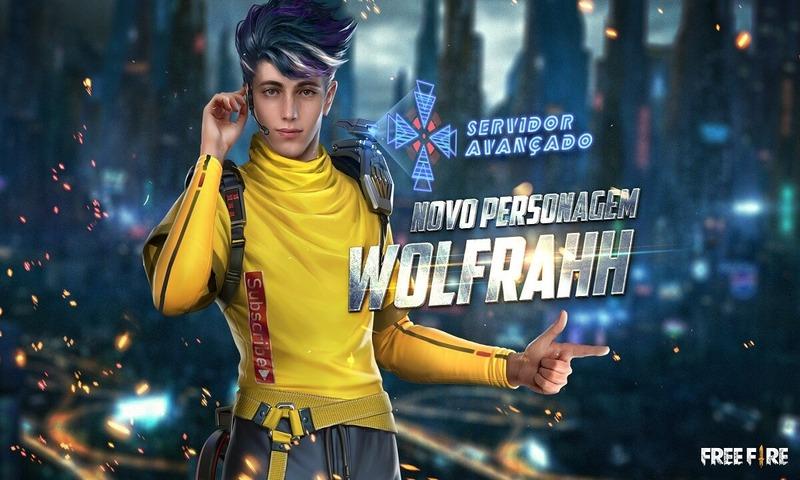 Wolfrahh came out as a free character for all, but if you have missed it, you have a chance to own him. With his Limelight attribute, he can increase damage dealt by 25% and reduces headshots damage by 25%.

A124 is one of the best choices. With her exclusive skill and attribute, she can be a dangerous 18-year-old girl or a battle girl. She can convert about 50 EP into HP; EP can be gained by consuming mushrooms.

Shani can restore armor durability after every kill; she can be considered one of the best Free Fire characters. Consider pairing her with characters like Kapella, Steffie, and Jota.

Alvaro’s Art of Demolition not only increases damage dealt but also increases the damage range. Pair it with DJ Alok, and you will be nearly immortal.

Notora is a support hero; she restores hp of teammates and herself by five every second when in a vehicle. If you pair her with Misha, they can both be pretty beneficial for the squad. Misha increases vehicle speed, and Notora can keep your health full after sudden sprays. 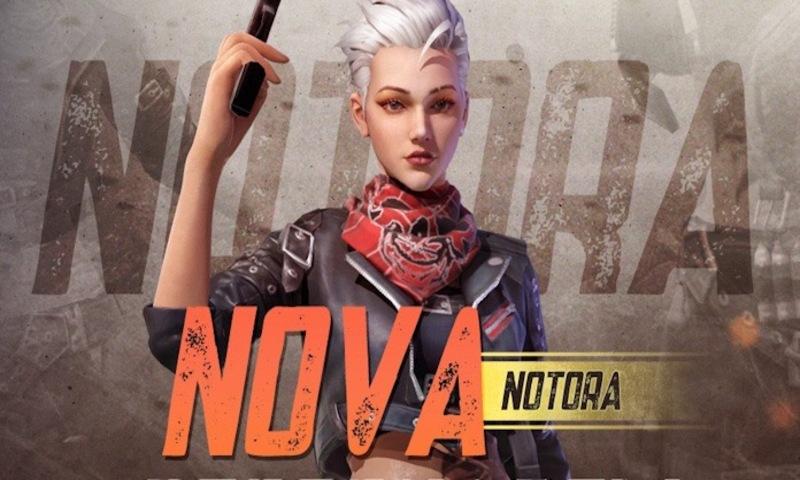 Olivia is a supporting character; if a player gets revived by Olivia, the player will get an extra 6% HP, the additional HP will increase by her ability level, and it will go up to 30% HP. Pair Joseph, DJ Alok, A124, and Olivia, you will have the perfect squad (if you have a grasp on the characters). 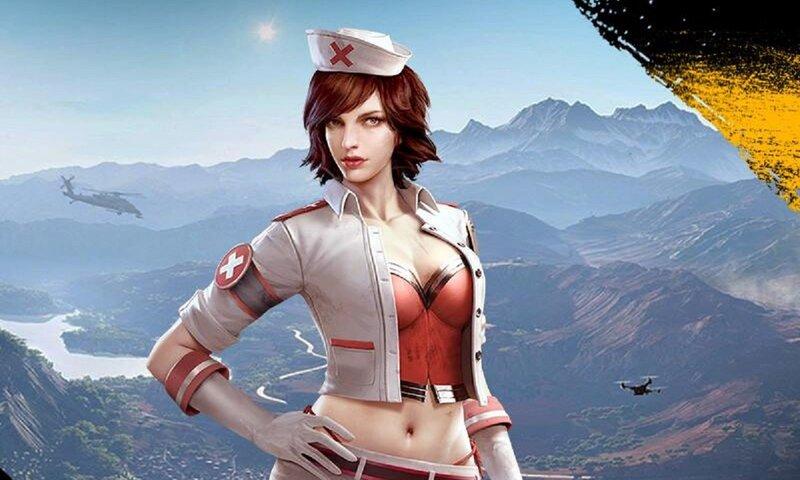 You can also play different android games on an android emulator for a bigger screen with better graphics and easy to use controls. LDPlayer is the best emulator for Free Fire, Pubg, Rise of Kingdoms, Eve Echoes, etc. 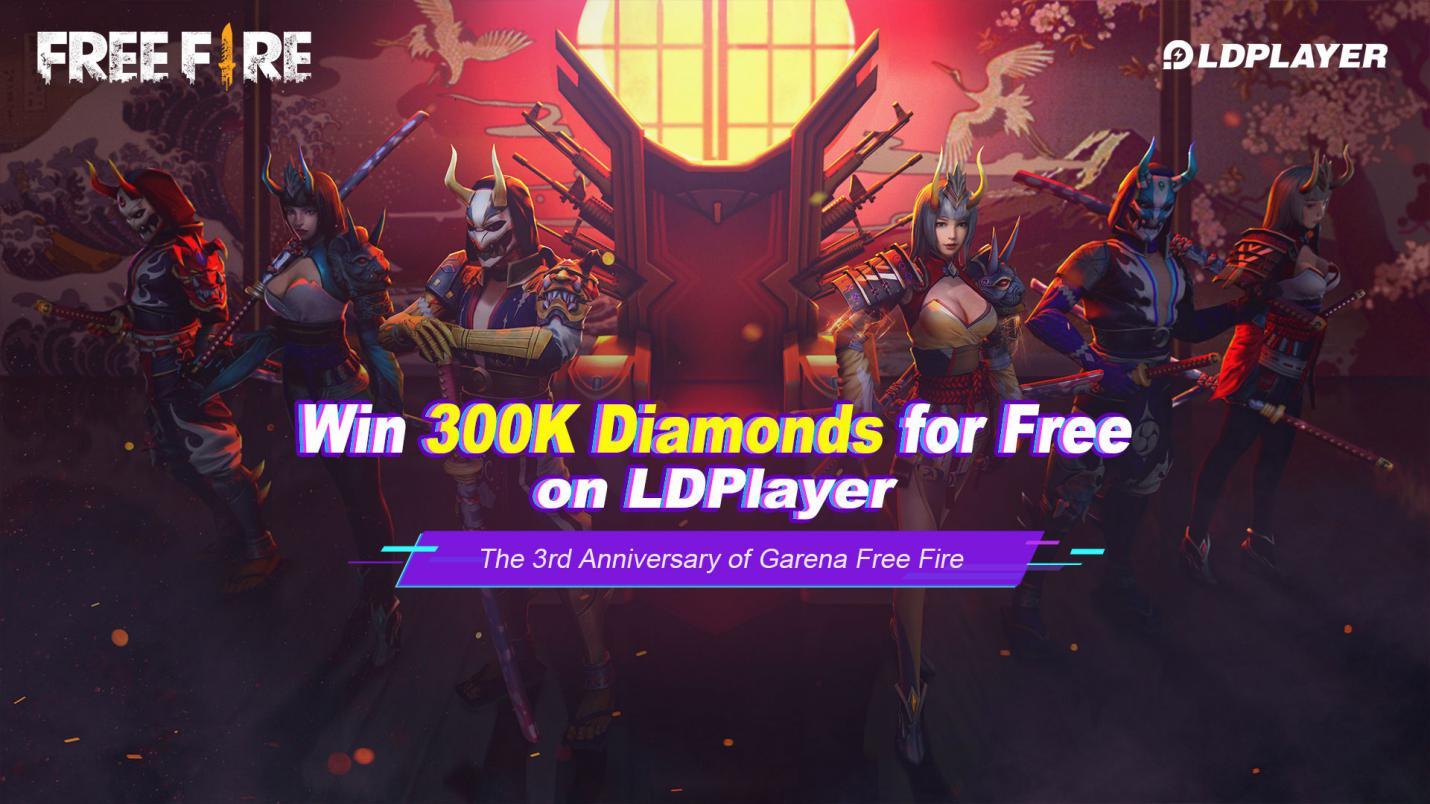 To celebrate Free Fire's 3rd Anniversary, LDPlayer has also released many events for players around the world. You can win up to 11000 diamonds from 300 thousand diamonds as long as you participate in the LDPlayer event.

Both events allow you to push your game with new skins and clothes, and you can buy other characters if you want. You can also play Free Fire on PC with LDPlayer. This doesn't just provide a high graph; it also removes lag from your playing, offering you the chance to be the last man standing.