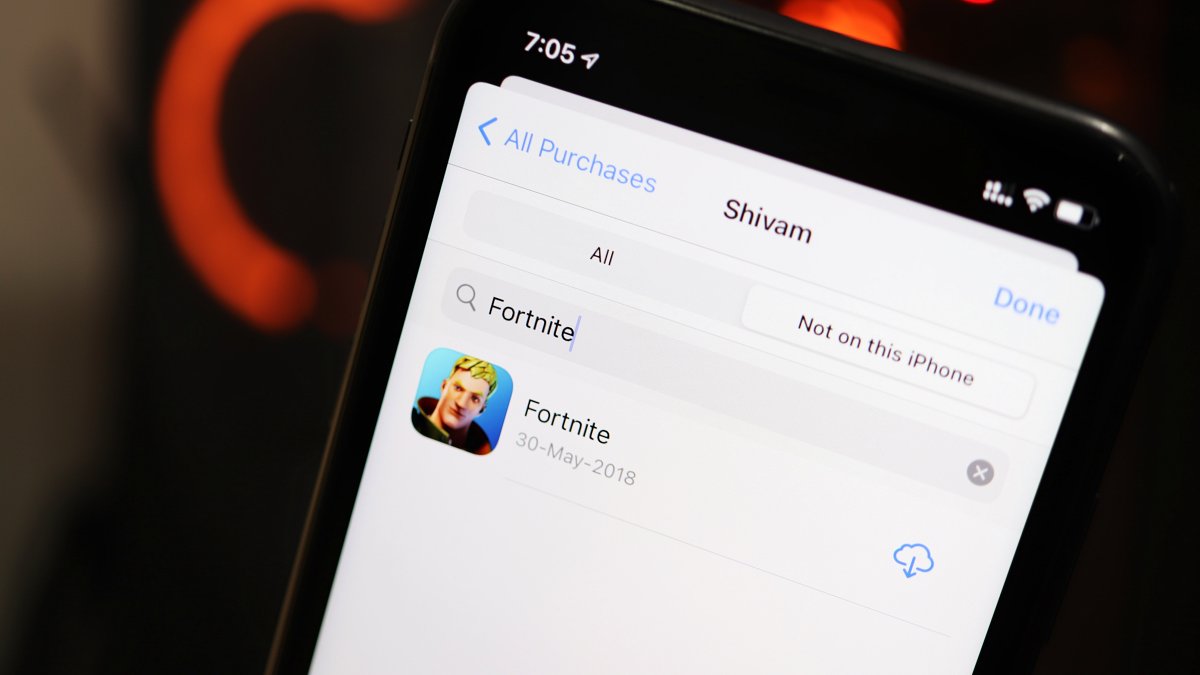 How To Reinstall Fortnite On iOS After Apple Removes It From The App Store?

A few days back, Apple and Google removed Fortnite from the App Store following Epic Games introduces 'own in-game payment method.' Fortunately for Android users, there are still several means to download Fortnite on their devices. On the other platform, Apple users aren’t that lucky.

It's because if you’re an iOS user and you haven’t installed Fortnite on your Apple devices in the past, then there is no way to download it now. However, if you've downloaded the game before and uninstalled it for whatever reason, then you can reinstall the game on your device.

Can I Still Play Fortnite On iOS?

If you already have Fortnite installed on your iOS device, then there is no way for Apple to remove the game from your device forcibly. You can still install update files until the next major Fortnite update arrives.

However, if you’ve downloaded Fortnite on iOS before and then offloaded it, then you can reinstall the game on the device by following these steps: As reported, to recover the large chunk of files from Epic Game Servers, you'll have to install about 10GB collection of app files. However, this is the only way to reinstall Fortnite back on your iOS device. Interestingly, this trick also works if any member of Apple Sharing Family has downloaded Fortnite on iOS in the past.

Given that Epic and Apple’s feud is getting worse, it’s hard to say for how long this method will work. So, if you want to keep Fortnite on your device, then you should follow the above steps from now.