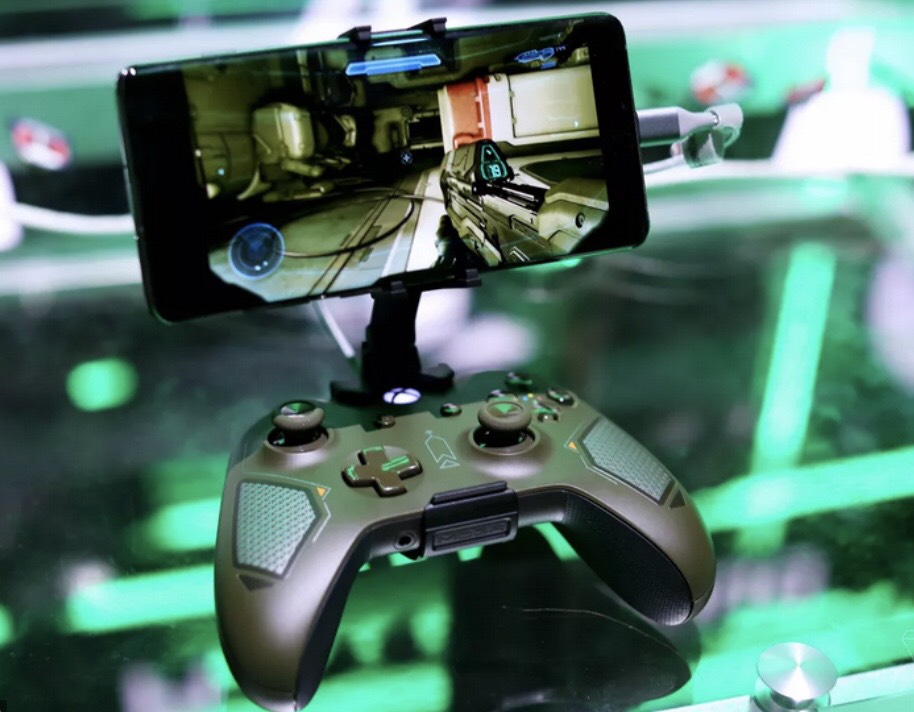 Apple issued new App Store rules today, allowing game streaming services like xCloud or Stadia to be on iOS or iPadOS with the big catch. Apple wants companies like Microsoft to ship their games individually as separate apps using its streaming technology. Microsoft and Google are free to create “catalog”-style applications that collect and link to all of these individual applications as well.

“This remains a bad experience for customers,” says a Microsoft spokesperson in a statement. “Gamers want to jump directly into a game from their curated catalog within one app just like they do with movies or songs, and not be forced to download over 100 apps to play individual games from the cloud. We’re committed to putting gamers at the center of everything we do, and providing a great experience is core to that mission.”

If Microsoft were to follow Apple’s suggestions, then it would mean every single game streamed to an iPhone or iPad from xCloud would be subject to Apple’s usual App Store rules, including the company’s contentious 30 percent cut of in-app purchases. It’s a cut that’s at the center of a legal battle between Apple and Epic Games, and one that has caught the attention of regulators in the US and EU.

Microsoft purposely raises a point about streaming movies or songs not facing the same content restrictions as games. Apple does not force Netflix, Disney Plus, or Spotify to submit each movie, TV show, or album into a separate app. Apple treats games differently in its App Store, and the company extracts large amounts of revenue from in-app purchases related to games. Gaming is the biggest part of the App Store and the biggest entertainment industry in the US, an industry that Apple hasn’t competed in seriously until Apple Arcade.

Microsoft’s statement doesn’t say whether the company will or will not rework xCloud to work with Apple’s new rules. Apple’s olive branch, with its many caveats, may still open the door to some form of game streaming from Microsoft or Google, as long as both companies are willing to pay the price.

Microsoft is launching its game streaming service, formerly named xCloud, as part of the Xbox Game Pass Ultimate next week. The game streaming option will be available in 22 countries on September 15th, but only available on Android smartphones and tablets at launch.