The Pocket Analogue handheld has postponed until 2021, but the pre-order has opened immediately

Last year, Analogue announced Pocket, a sleek and modern handheld device designed to play all your old Game Boy cartridges. Originally scheduled to launch this year, but due to the current state of the world, it is now expected to debut in May 2021.

Analog cites “the unfortunate global state of affairs and supply chain challenges outside of our control” as reasons for the delay. But there is good news. Analog immediately starts pre-orders for handhelds; they will open on August 3 at 8 AM PT / 11 AM ET.

The company also revealed some small design changes to the handheld itself (the start, select and home buttons have been moved to the bottom of the device) and the optional dock (Analogue says that “the USB-C insertion point has been recessed for added stability”). There are several new accessories, including a clear plastic hard case, fast charger, and cartridge adapter so you can play games from Game Gear, Neo Geo Pocket Color, and Atari Lynx.

Read More: A Copy of Super Mario Bros is The Most Expensive Game Auction Record Ever

If you are wondering what happened, Analogue has a strong history of making beautiful hardware that is explicitly designed to play old games in an accessible way. Previous examples include Mega SG and Super Nt. Pocket is the company's first foray into handheld games and offers several interesting features: a 3.5-inch, 665ppi LCD screen, made of Gorilla Glass; 4300 mAh battery with an estimated playing time of six hours; support for Game Boy, GBC, and GBA games; and default synthesizers. 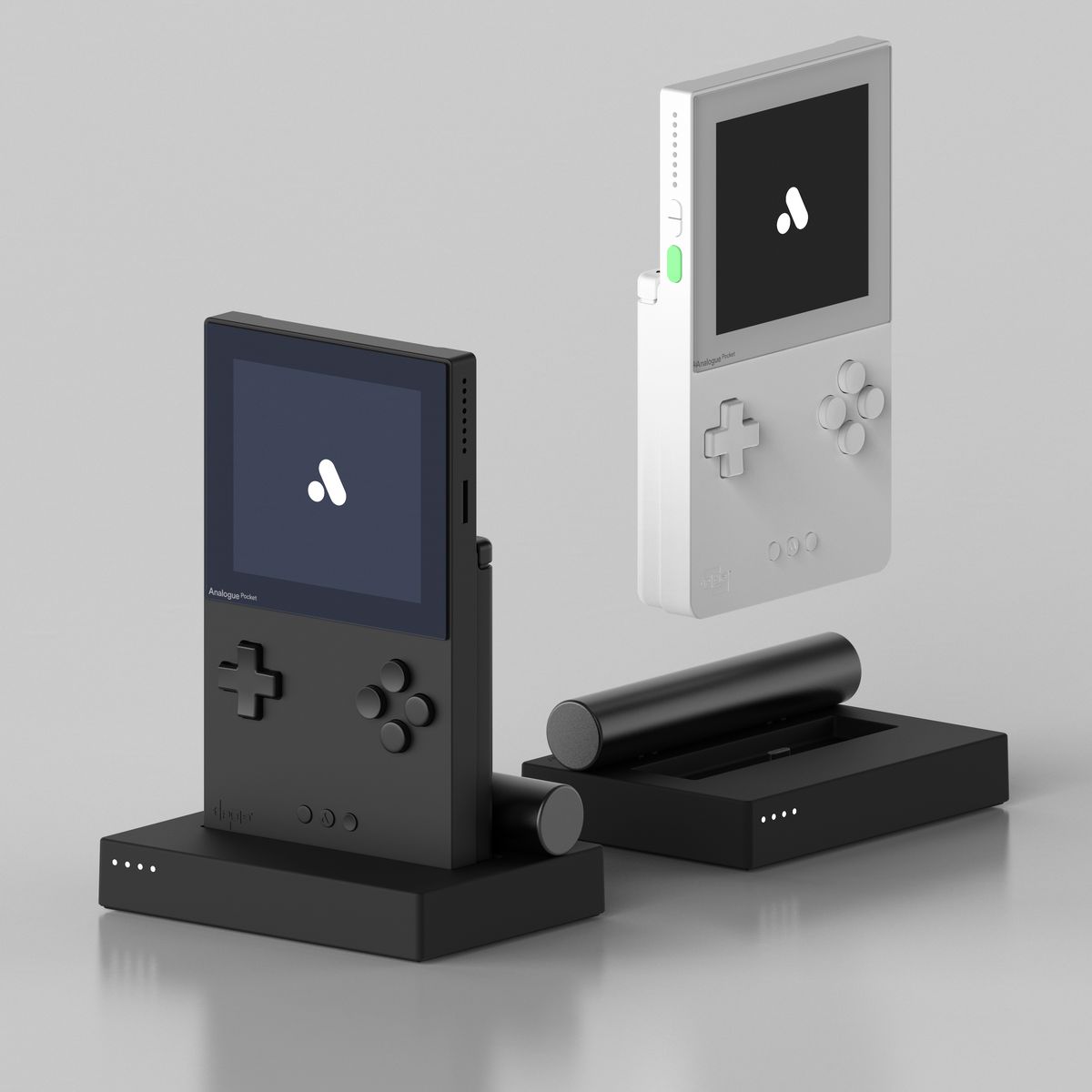 The Analogue Pocket will launch for $199.99, while the optional dock — which allows you to play games on your TV — will be $99.